M-Sport celebrated a dream start to the 2022 World Rally Championship with a double podium on the Ford Puma Hybrid Rally1’s first ever event as Irish duo Craig Breen and Paul Nagle finished third overall on their debut with the team.

Claiming a total of six stage wins throughout the iconic event, four of those in an epic back-to-back surge to the top spot on Friday, Loeb’s first drive for M-Sport was exceptional from start to finish.

For co-driver Galmiche, it was her first WRC event alongside Loeb and she became the first female co-driver to take overall victory in WRC in 25 years.

Ignition and sensor specialist NGK is a long-time supporter of the M-Sport Ford World Rally Team which sits on top of the manufacturers’ leaderboard while Breen and Nagle sit fourth in the Drivers’ and Co-Drivers’ Championships respectively.

The Ford Puma Hybrid Rally1s dominated the top spots as M-Sport’s Gus Greensmith finished the event in fifth place after consistently delivering over the weekend and achieved his first ever WRC stage win.

Winner Sébastien Loeb said: “I’m really happy, I didn’t expect so much. When I came here I didn’t really know what to expect, I was just hoping I would be in a good rhythm and able to fight with the guys in the front.”

He added: “It comes ten years after my last championship, I haven’t done too many rallies since then, so to still be able to fight is just a great moment and I’m really proud of what we did. With Isabelle it was a very good weekend, she did a good job.

“The feeling with the car has been good since my first test and that gave me some confidence, but I didn’t really know what level I would be at, but now we have the confirmation that we are able to fight at the front so it’s just exceptional for us. A big thanks to all the team, they did a great job and the car was perfect all weekend, so a big thank you to everybody.”

Craig Breen said: “Obviously really happy with how the weekend went, perhaps not the strongest of weekends pace-wise, but we really settled into the car with every stage. Ultimately today we definitely found our feet, our pace was really good, and we managed to bring home a podium result. It’s great for the team, great to get two cars on the podium, and looking forward to Sweden now.” 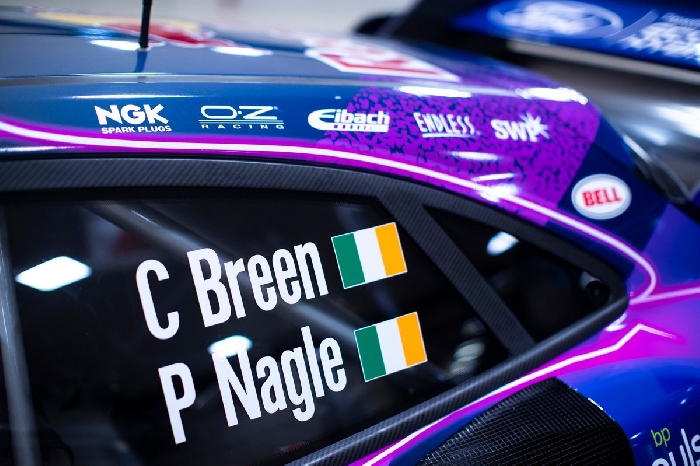 Mark Hallam, marketing manager, NGK Spark Plugs (UK) Ltd, added: “It was a fantastic start to the 2022 season for the M-Sport Ford World Rally Team and the impressive Ford Puma Hybrid Rally1 car. I’m sure that we are in for an exciting season with some terrific racing to thrill all NGK customers who are WRC fans.” 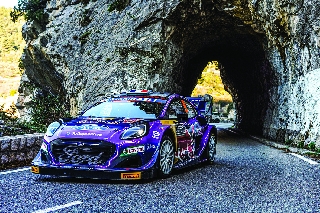